May Your Celebrations be a delight!

We are proud to announce a new book coming out SOON that Real Magic Design has provided full editorial services for.

Watch out for this book to come out… Or contact us to get on the VIP release list!

Why you might want to read it?  Take The Immigration Quiz

What President deported more children than any other president in U.S. History?

Senators from what political party first introduced the Dream Act into Congress?

How many times has the DREAM Act been introduced into at least one chamber of Congress?

Are DACA and the Dream Act the same thing or are they different?

Does DACA lead to Permanent Legal Status and eventual Citizenship?

What is the most recent military coup, takeover of a nation’s government, in which the United States has acknowledged involvement?

Which President signed a law to expand the wall on our Southern border with Mexico?

Are the children who have arrived at our Southern Border considered “Dreamers” by those sponsoring the DREAM ACT?

Which is the last president to sign a law granting some level of “amnesty” by offering Legal Permanent Residence and a pathway to Citizenship to those who entered the U.S. unlawfully?

Which political party controlled both the Senate, the House of Representatives and the Presidency yet failed to pass legislation benefiting immigrants?

What are the three countries in the so-called Golden Triangle from which tens of thousands of children are arriving at our Southern Border?

How do you believe that a wall on the Southern border might solve some of our immigration problems?

If you know all the answers you don’t need to read this book if not get the knowledge to be the expert at your next immigration discussion.

I bring three decades of knowledge of integrated design as an award-winning architect and illustrator, business marketing director, Amazon bestselling author, ghostwriter, and editor. I know how to help you edit, style, and brand your product.

At Real Magic Design we provide “The Editorial Services” for your book development, and “BOOK Marketing,”  to ensure your success.

Let us create content together that gives you a competitive edge on your competition starting today. 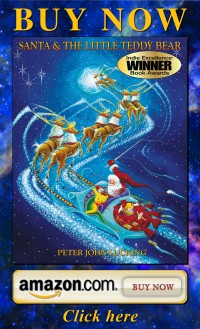 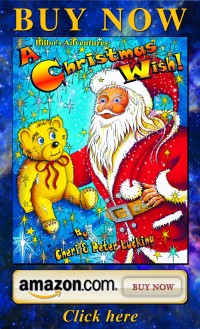 A CHRISTMAS WISH, is a young readers edition of the 2011 INDIE Excellence Holiday book winner. 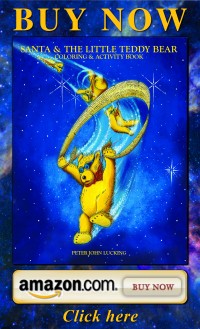 The Marketing guide for author’s who want to publish books on Amazon, with techniques to increase sales, develop your branding and sell ebooks and books to a wider market. 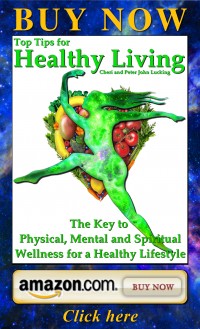 Tips for Healthy Living, Self- Help Happiness and Motivational advice for Health, Spiritual Wellness, a fit Mind, a joyful Soul and Heart for a wonderful Life.